There are so many kinds of voiceover work — such as commercial voiceover, explainer videos, film trailer voiceover, etc. — but cartoon voiceover is usually held in the highest regard. Perhaps this is because cartoons have given us many of our most beloved characters, such as Homer Simpson, Bugs Bunny, Donald Duck, Lisa Simpson, Eric Cartman, Stewie Griffin, and so many more. If you’d like to work on creating voiceover for memorable cartoon characters, then this guide is for you. And if you’d like to hire Guy for your cartoon production, check out his character voiceover showreels or get in touch to ask him to send over a free sample of your script.

The first thing you should do is watch a lot of cartoons! But don’t just watch them — listen to them too. Listen to the different voices and imagine the voiceover artist sitting in a recording studio performing. Keep a pen and paper handy and make notes on the various voices you hear. Note down when something sounds good and why, but also make note of when it doesn’t sound good; you can learn as much from people’s mistakes as from their successes! 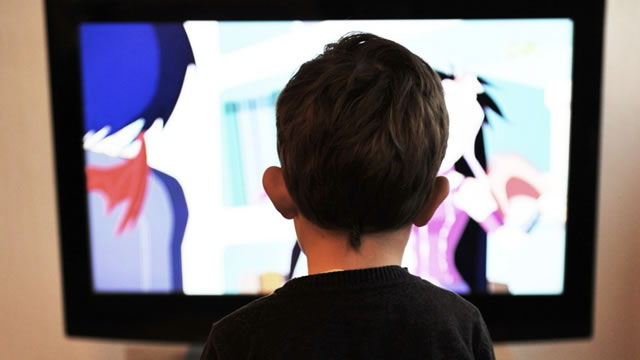 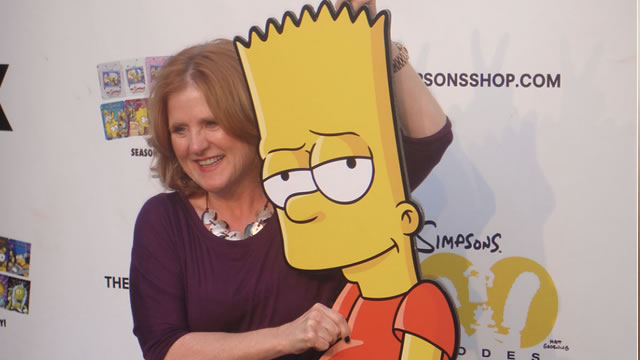 Think About Range Rather Than Gender

Bart Simpson is one of the most famous cartoon characters of all time. Bart is the quintessential naughty little boy, yet he’s voiced by a woman. Comedian and voiceover actress Nancy Cartwright is the voice of Bart Simpson and fans of the show would be forgiven for not realising that Bart wasn’t voiced by a young boy. Cartwright’s vocal pitch and intonation is perfect for Bart Simpson; your voice might be a good fit for someone who looks completely different to you, so make sure you keep an open mind.

Try a Bad Impersonation of a Famous Person

A good shortcut to finding a voice full of personality is to attempt an impression a famous person or character. Stewie from Family Guy was loosely based on Rex Harrison, and Stimpy from Ren & Stimpy was based on Peter Lorre. Find an actor or actress who already has lots of character and try an exaggerated impression of them. Even if your impression isn’t very good, the attempt has probably pushed your voice in several interesting ways, giving you a really distinctive voice. 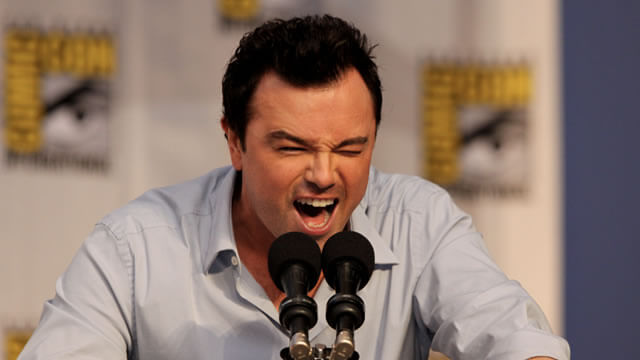 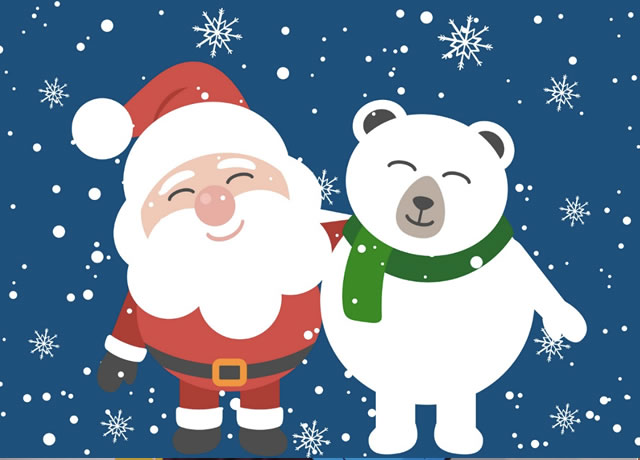 Study the Drawings of Your Character

When trying to pull a character’s voice out of thin air, it’s often helpful to study any drawings the animators have of your character. Even if they haven’t made the animation yet, there will be plenty of concept art for you to look at. Look at the character and consider where their voice is most likely to come from. Their nose? Their throat? Deep down in their stomach? Take Santa Clause as an example. Guy’s Santa voiceover is deep and booming, as Santa has a rather round figure and he looks like his voice would be just as big and round. It’s no coincidence that most people who perform the voice of Santa opt for a deep voice that comes from the belly: this voice really fits the character’s appearance. Similarly, if your character is a tiny little mouse, you should probably make your voice high-pitched and nasal. Thinking about your cartoon character’s appearance can give you more than enough information to come up with a believable voice for them.

Think About Your Character’s Personality

The last thing that makes a huge difference to any cartoon character’s voice is their personality. Homer Simpson is a donut-eating, beer-guzzling buffoon, but he’s also a sweet man, underneath it all. Homer’s voice captures his personality perfectly. However, if you watch some of the early Simpsons episodes, you’ll notice that Dan Castellaneta hadn’t quite honed his Homer Simpson voice yet. It was almost right, but it lacked depth; it sounded like a cartoonish impression of Homer. As time went on, Castellaneta got to know Homer a lot better and he was able to give him a much more nuanced voice as a result. Think about your character’s personality. Think about their lifestyle and their relationships with the other characters. The better you know your character, the easier it will be for you to give them a truly unique voice. 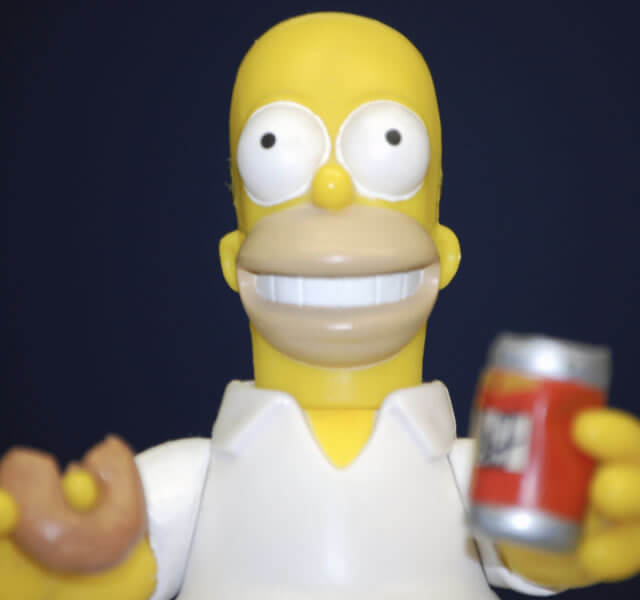 That’s it for this cartoon voiceover guide. Cartoon voiceover is an incredibly rewarding job and often the voiceover actor’s enjoyment is clearly evident from their performance. If you enjoy yourself, you’ll perform better — so make sure you have fun!