A nice use of my David Attenborough soundalike

David Attenborough soundalike for the British and Irish Lions

I was approached by the The Independent and asked to provide my tried-and-tested David Attenborough impression for their inspirational video about the British and Irish Lions' tour in New Zealand. I am quite selective about the jobs I take on using my Attenborough voice and I think that my rates are relative to the quality of my performance. Essentially, I've spent years perfecting my David Attenborough voice and I don't throw it about too often. But if you feel it's the perfect fit for your promo or trailer, then I'd love to work with you. I've been really fortunate with this voice and it has definitely opened a lot of doors. I've voiced some really nice jobs with this style including one for Biffa's Wasteaters. 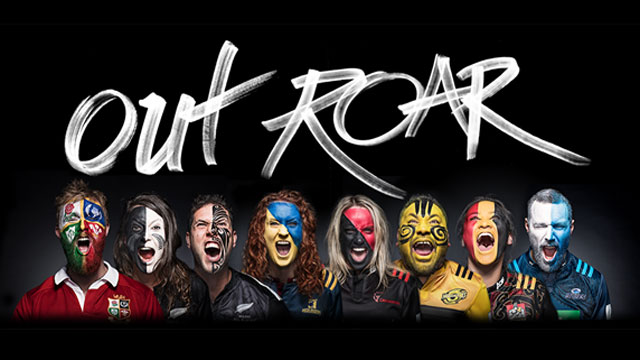 What happened in the Lions vs New Zealand Match?

There was a lot of pre-match chat and rumours of the Lions' demise had been greatly exaggerated in the run-up. What unfolded in Wellington on Saturday, however, was one of the great British and Irish Lions victories of all time. It was a 24-21 victory that was littered with ill-discipline, red and yellow cards, and two tries for the tourists. It was a helluva game and I can see why The Independent wanted a tough, survival-of-the-fittest style video for it (and it was so much fun to record). The series will head back to Auckland for an almighty deciding showdown. Thanks to The Independent for the lowdown.

Do you need an Attenborough soundalike?

I'm a professional voiceover artist with a career that stretches across most industries, but I obviously have jobs that I find much more fun that others. Anything that uses my Attenborough voice definitely falls into the fun category, but so do many in my character voiceover page. Some of the Attenborough soundalike videos I've produced have been so much fun to create and I'm always open to new jobs. I don't do every request ,but if you have something fun and appropriate, then get in touch. To make it easier for you, I'm happy to send you a sample recorded from your script if that will help you figure out if my style is right for your project!