Back on the road and needing a few quid, nice to voice the advert.

I provided the voiceover for Phil Collins' 2017 tour TV ads! It's not every day that I get to contribute to someone or something that meant a lot to me when I was younger, but Phil Collins was a huge part of my early years and it was incredibly exciting when I approached with the job! My voiceover is perhaps just a small part of the marketing for the tour, but my voice was heard on 14 different TV ads running across various networks throughout October, so I think I'm justifiably pleased! Phil Collins is an absolute legend and it was a real thrill to be part of his TV ad campaign. 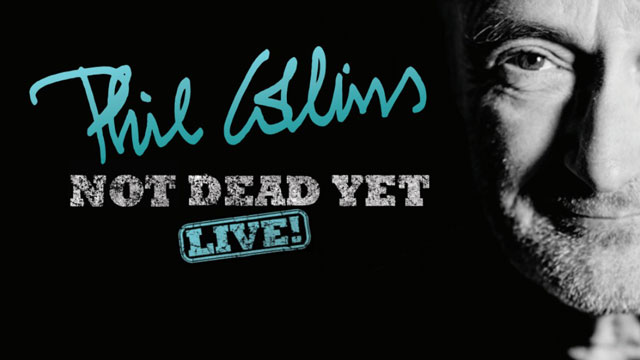 Who is Phil Collins?

If you're reading this, then I suspect you're already a big Phil Collins fan, but I'll say a little more about him here. Phil Collins is a 51 year old English singer, drummer, songwriter, record producer, actor, and singer. He was the drummer and lead singer of the rock band Genesis and he also had an incredibly successful solo career. Phil Collins is responsible for a string of massive hits in the 80s, including In the air tonight, Another day in paradise, and Against all odds. Phil Collins is kind of a big deal... so it was a big deal for me when I was asked to provide voiceover for his TV ad campaign!

My voiceover on even more tour TV ads

It seems like everyone is on tour at the minute, and I'm getting plenty of voiceover requests for their TV ads! Recently, I've I also provided voiceover for the TV ads for Bill Bailey's and Rob Brydons's tours. This job is so unpredictable, but that's where most of the fun comes from!

Got a tv ad and need a voice?

It's a pleasure and a privilege to put my voice on gigs like this. Phil Collins is a legend and it's one of the big highlights of my year to contribute my voiceover to his TV ad campaign. If you need help with your own TV ad and you have some of the script ready, please feel free to get in touch and ask me to record and send a short audition to see if my voiceover style and tone is a good fit with your project. Providing voiceover for TV ads is some of the most fun work for any voiceover artist and I'd love to help with your project!