A Football Commentator Voiceover for Pure

Yet another football commentator voiceover for me!

I've said it before, but it's very amusing to me how much football commentator voiceover work I get considering I don't really follow football. Somehow, despite my lack of interest, I've absorbed that quintessential commentator voice and can replicate it at will. I must admit: I quite like doing it. It's also amusing that despite there being hundreds of different commentators out there, they all sound similar... If you'd like to hear a couple more examples of my commentator voice, check out my Turkish Airlines and Lucozade Sport Lionesses videos. 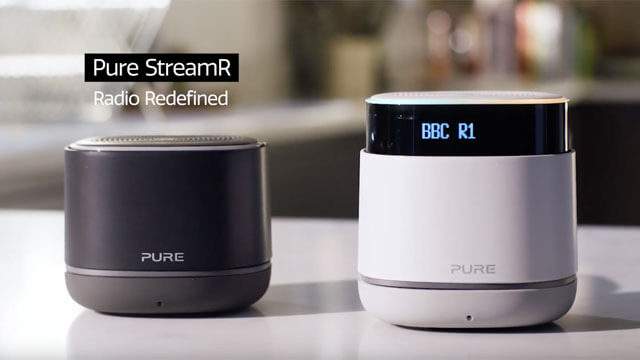 A little more about PURE

PURE is one of the world's leading DAB radio brands. They produce an incredibly diverse range of radios and radio technology. What impresses me most is how aesthetically pleasing everything is. Pure says its mission is to 'Redefine radio for the modern day' and that seems to be exactly what they're doing with the new Alexa-compatable Stream radio mentioned in this ad!

If you've read this far, there's a good chance you might be interested in working with me. That's great, as I love hearing from new companies. If you're working on a commercial, or perhaps something a little more substantial like explainer video and you'd like my assistance as a professional voiceover artist, please don't hesitate to get in touch. I'm even happy to offer a free voiceover sample from your script so that you can hear whether I'm a good fit for your project.