The Voices of Christmas

This is a brilliant time of year for most people, but it’s especially good for voiceover actors, as there are so many advertisements, films, cartoons, and radio.

The Voices of Christmas

Judging from the shop windows and the weather, Christmas is just around the corner. This is a brilliant time of year for most people, but it’s especially good for voiceover actors, as there are so many advertisements, films, cartoons, and radio jingles that need a good Christmas voiceover. Santa is, of course, the most popular character, but people also ask voiceover actors to perform the voices of elves, reindeer, snowmen, the Grinch, Scrooge, and pretty much any character you can associate with Christmas. If you’re looking for a great Santa voiceover artist, please get in touch and ask Guy to read a sample of your script. 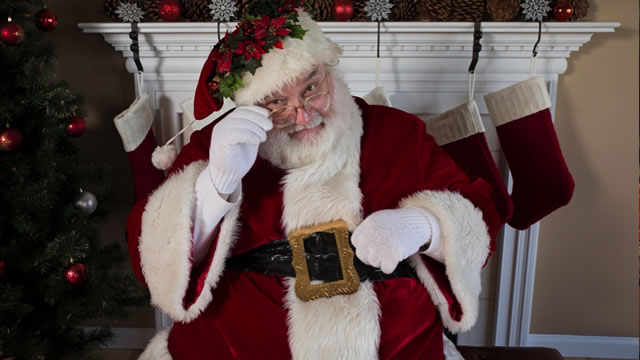 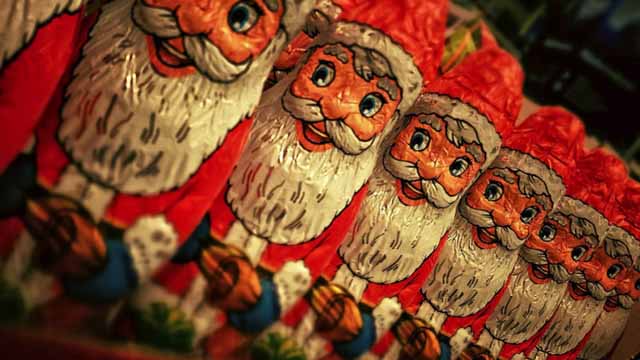 The History of Santa

Without doubt, Santa is the real voice of Christmas; the rest are secondary characters. It’s fascinating that Santa, above all other Christmas characters, reigns supreme, as the version we know today is relatively new. When you delve a little deeper into the origins of the myth, you find St Nicholas, a 4th century Bishop who lived in a place called Myra, which is part of modern-day Turkey.


There are numerous myths about St Nicholas, but almost all of them involve him giving gifts to people less fortunate, and there are also stories of him helping sailors fighting for their lives in heavy seas. It was for his kindness that Nicholas was made a saint, and his bones currently reside in a church in Bari, an Italian port. But the modern-day Santa feels completely different to this 4th century Turkish bishop. Today’s Santa is a jolly old man with white hair who lives in the North Pole—a far cry from Turkey’s warm climate! Modern Santa has evolved a lot during the 20th and 21st centuries and owes a lot to the American film industry and cartoons. Loved all around the world, Santa’s main goal in life is to make toys for Children and deliver them all on Christmas Eve. 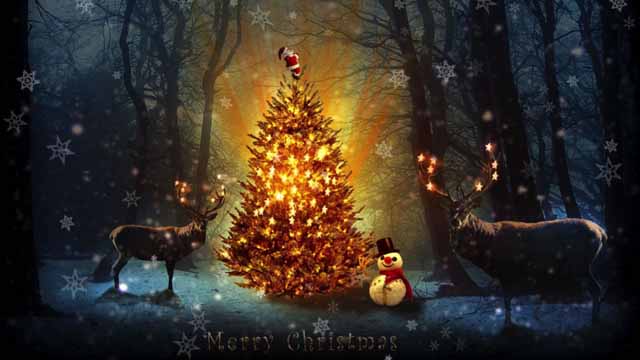 The Voice of Santa

Santa’s voice obviously differs depending on who is acting him, but most people tend to agree that he has a booming voice and a jolly demeanour. His catchphrase is ‘Ho ho ho’, and that deep O sound in ‘Ho’ encourages voiceover actors to make their voices very deep indeed — almost as deep as Brian Blessed. In fact, if you’re dressing up as Santa for your children this Christmas and you need a tip for doing his voice, then your best Brian Blessed impression might work pretty well!
Guy is one of the busiest UK voiceover actors at Christmas precisely because he does a great Santa impression, with just the right amount of jolliness, Christmas cheer, and the perfect ‘Ho ho ho!’ Guy loves the influx of Santa voiceover jobs each year and if you’d like to hear a range of Guy’s Santa voices, listen to his Santa Voice Demo:

Another great example of Guy’s Santa impression is his performance on the Christmas episode of the CBeebies show Go Jetters, where the show’s characters meet Santa Clause at the North Pole:

With an incredibly fast turnaround from his own recording studio, Guy can usually send over his recordings on the same day they’re requested, so it’s the perfect service for last-minute Christmas advertisements, radio jingles, and anything else that requires a professional Santa voiceover.

There is more to Christmas pageantry than Santa: there are Santa’s elves, his reindeer, and various animated snowmen — to name only the first characters that come to mind. Santa’s elves’ voices tend to be smaller and high-pitched, like children. In fact, child voice actors are often used for elves.
Check out Voiceover Kids if you need expert child voiceover actors or singers. There are no pre-conceived ideas about how snowmen sound, but as many voiceover actors are inclined to give snowmen deep voices, it’s important to ensure that it doesn’t sound too much like Santa’s voice. As for reindeer — it’s anyone’s guess! However, as reindeer come from parts of Scandinavia and Canada (where they are known as caribou), it may be a good idea to give them an accent from these locations. Accent mimicry is difficult, however, as many of the skills tend to take years to develop. For a little inspiration, check out Guy’s showreels on his range of character voices.