What is Voiceover: FAQs about voiceover

A voiceover is the audio narration to your product, brand, or production. Voiceover features heavily in the advertising and marketing industries. Checkout my explainer videos and commercial voiceovers if you’d like to see (hear) a few examples. When hiring a voiceover artist for your project, always endeavour to choose wisely and don’t let budget dictate your sound.


-be able to understand the client’s brief and target market.


-deliver a style with credibility.


-be delivered with high-quality audio consistently. 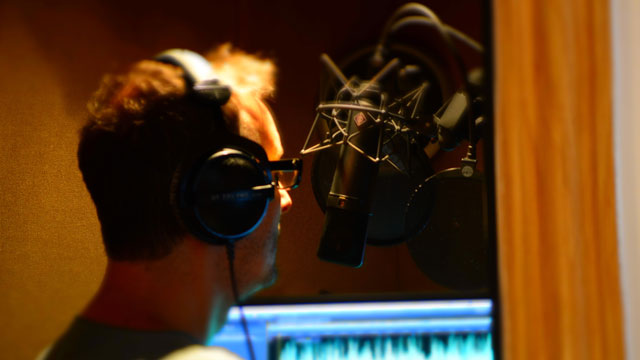 How are voiceover scripts usually laid out?

There is such variety, but most are properly laid out, clearly, with voice direction instructions. Others will just be a line of text sent in an email; it’s not the easiest to work with companies who don’t give you any guidance but, as professionals, it’s our job to make it work.

Tips on how to write a good voiceover script?

Write the script however you like, but read it back, out loud, before sending it to the voiceover artist. You’ll be surprised how many scripts have huge glaring errors, that if it had been read out loud before sending would have been spotted. I’ll always read what it says in the script, but I’ll also send an alternative with what I think it should be. However, with a directed session (the client listening in) these things are picked up and we can change during a voice session.

Any tips on a good voiceover equipment set-up?

Don’t do it cheap. A bad workman blames his tools. By having proper equipment, if anything is not right with the job, it’s down to human error and you take the blame. Don’t give a client any reason to send the audio back due to the technical quality. You should only send high-quality audio from you studio. Obviously, budget is a factor, but if you want to work with the big brands, you have to offer them as much quality as possible. If you want to make it big in the voiceover industry, there is absolutely NO excuse for having poor equipment. 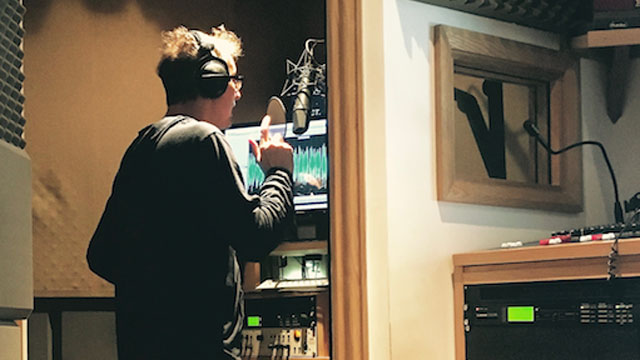 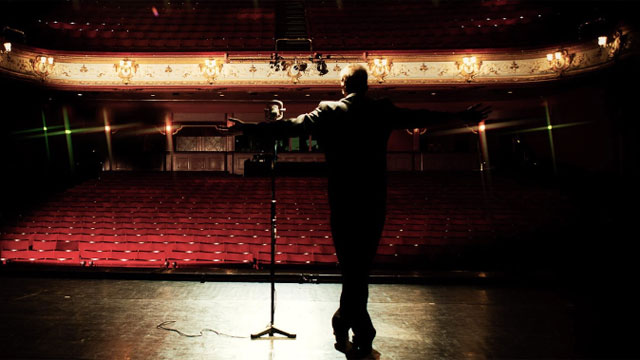 What is your voiceover mic and equipment setup?

This is my voiceover setup — enjoy the 360 virtual tour. I have two mics, a £2000 Neumann U87 and a £900 Sennheiser MKH416. I switch mics for different sounds, depending on the job. They are both connected to a £2000 audio interface and then into my Mac Pro. I’m only telling you the cost as yes, I could have done it cheaper, but when you book me you are getting a pro voice with pro equipment and a pro result will follow. My studio and sound is on par with any professional studio in London, LA, or around the world. 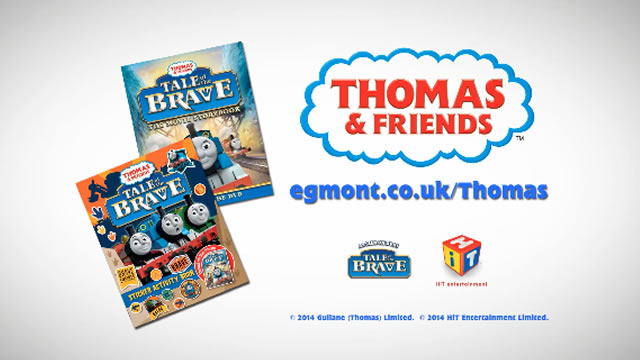