British voice over: Guide to a Northern Irish Accent

The first tip is to listen to as many Northern Irish celebrities’ voices as possible. Often, when we’re asked to do a regional accent, we’re really being asked to sound like a specific celebrity, so this is a great place to start. It also helps to have a specific impression in mind, instead of simply trying to do the accent. Focusing on doing an impression of a famous Northern Irish actor or actress could give you a way into the Northern Irish accent in general. Some well-known Northern Irish celebrities you might like to listen to:
- Christine Blakely (TV presenter)
- Eamonn Holmes (TV presenter)
- Nadine Coyle (singer in Girls Aloud)
- Eddie Irvine (racing driver)
- Jamie Dornan (actor)
- Rory McIlroy (golfer)
- David Healy (footballer)
- Van Morrison (singer)
- Colin Murray (radio DJ)
- James Nesbitt (actor)
- Zöe Salmon (TV presenter)
- Liam Neeson (actor) 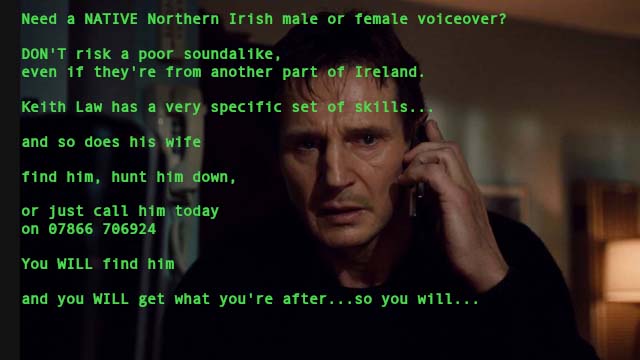 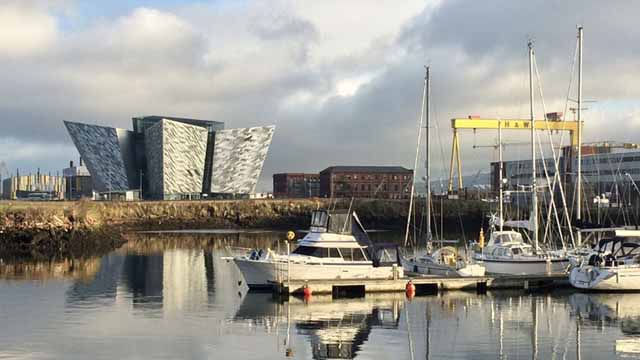 One of the aspects of the Northern Irish accent that sets it apart from many other UK accents is the letter R at the end of words. All Northern Irish accents (that’s right, there are lots!) use a pronounced rhotic R on words that end with the letter R. Most English regional accents (with the exception of the West Country) do not say a rhotic R at the end of a word. If you can’t tell quite what a rhotic R is, say the word ‘career’. The first R you come across in the word will be rhotic and the second might not be. In Northern Irish, both Rs are rhotic. So, if you want to say the word ‘car’, say ‘career’ and take the ‘eer’ off the end. Another way of capturing this sound is to say the letter R loudly and embrace your inner pirate. Say ‘Arrr’ and really pronounce that R. Put a K in front of that pirate ‘arrr’ and you’re probably on the right track!

Another important sound you’ll have to practice is the ‘ow’ vowel sound. In Northern Ireland, they have a very tight, rigid mouth when they say ‘cow’, ‘now’, or ‘how’ and this makes the sound shorter and less round than most other UK accents. This sound is a little more like a ‘Y’ than a ‘W’ to many people’s ears, but it’s not the same as a Y. This sound is perhaps the trickiest part of capturing the Northern Irish accent, but it’s essential.

The ‘ow’ sound also sounds a little different in the middle of a word. Take ‘flower’, for example: while an RP English accent may say ‘flaow-wuh’, the Northern Irish accent says something a little like ‘floy-yer’ or ‘flarr’. The vowel sound is shorted so much that the word sometimes sounds like one syllable. This is a tricky sound for anyone outside of Northern Ireland to get right because no one else does something similar. But, practice makes perfect, and make sure you listen to how the natives say it when you start to struggle. 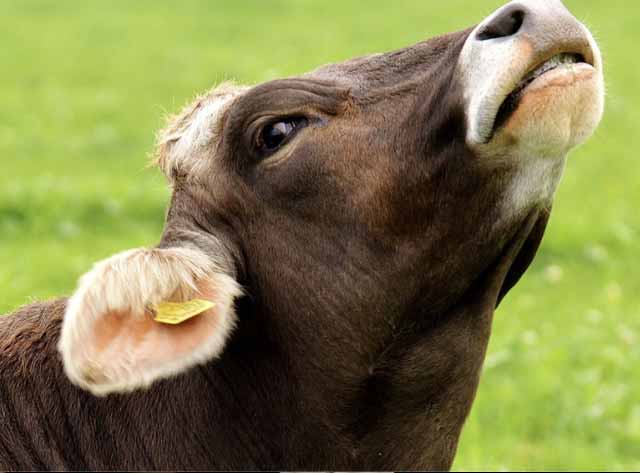 Even a slightly dodgy accent can be saved if you throw in a few definitive words or phrases. Sadly, most impressions people do of other people’s accents are caricatures and are mildly offensive, and this is certainly the case for the Northern Irish accent. Your job as a voiceover artist to rise above this. However, there’s nothing wrong with using a few well-worn Northern Irish words or phrases to really sell your performance. Here are a few examples:
- ‘Wee’ means ‘small’, but it can also be put in front of most words to make things sound friendlier. Example: ‘I’ll have a cheeky wee pint’ ‘She’s got a wee car’ ‘They went on a wee walk in the country’ ‘I’ll have a wee biscuit, please’.
- ‘Bout ye’ means ‘how are you’ and it is short for ‘what about you?’ Example: ‘Bout ye, wee lad?’
- ‘Banjaxed’ means ‘completely broken or destroyed’. Example: ‘Can you pass me the remote, my back is banjaxed’ ‘My car is done; the engine’s banjaxed’.
- ‘Crack/Craic’ means two different things. It can mean ‘news’, as in ‘what’s the crack?’ but it can also mean fun, as in ‘I’m going round to Terry’s; he’s good craic’. The spelling is interesting as the word originally comes from Geordie, but the Irish had the word so long they spelled it out how they would in Gaelic and the spelling stuck. Some Geordies will even use the Irish spelling!
- ‘Aye’ is just the same as the Scottish word and it means ‘yes’.
- ‘Awk’ is also the same as the Scottish word and it sometimes means ‘but’ (awk is Gaelic for but), but it is sometimes just a noise put in front of the word but. Example: ‘Awk, but I don’t want to go shopping, my back’s banjaxed!’

If you listen to as many Northern Irish people as possible, work on your Rs and your Ow sounds, and put in a few wee Northern Irish words for good measure, you’ll have a passable Northern Irish accent in no time. If you’re on the lookout for a voiceover artist for your next production or advertisement, get in touch with Guy and ask him to provide a free sample of your script. Guy is one of the UK’s busiest voiceover artists, but he’s fast and can often provide you with his voiceover on the say day you’ve asked him for it!