How to Do Cartoon Voiceovers

Ever wanted to get into the world of voice over for animation?

How to Do Cartoon Voiceovers

If you’ve found your way to this blog post then you’re either interested in how to do cartoon voiceovers or you’re interested in hiring Guy Harris for his formidable cartoon voiceover skills... If you’re making a cartoon, get in touch with Guy and ask him to read a sample of your cartoon script. You can also listen to a range of Guy’s different voices on his Character Voiceover Showreels. Otherwise, keep reading if you’d like to learn a few tips about how to do professional cartoon voice overs. 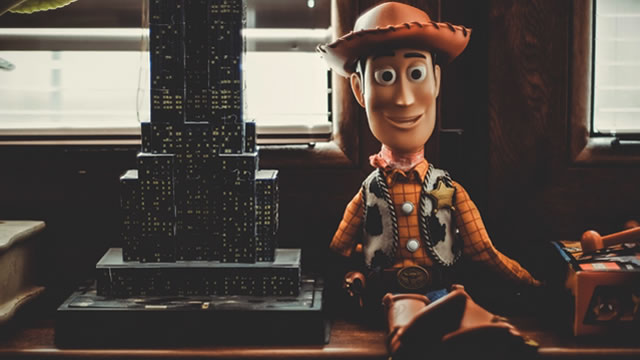 Perhaps it goes without saying, but voiceover is acting. It’s vital to keep this in mind when doing cartoon voice overs. It’s not just about having a rich voice and speaking clearly; you have to convey a range of emotions, react to imaginary situations, and respond to other voiceover actors. If the cartoon hasn’t been animated yet, you will have to try your best to imagine yourself in the scene. If you can imagine the scene clearly, it will be easier to give a believable voiceover performance.

Don’t Be Afraid to Gesticulate

If you watch any videos of voiceover actors recording lines for a cartoon, you’ll notice that most of them move their arms around and often move in other ways that mirror how their cartoon characters behave. As long as you don’t hit the microphone when you’re gesticulating, it can be a great way for you to get into character. Making realistic facial expressions and gesticulations helps you believe what you’re saying, and it helps you place yourself in the cartoon scene more effectively. 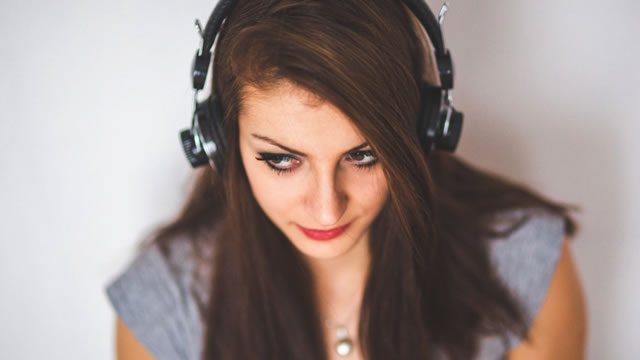 If you’re unsure about a scene, take a moment to think about your cartoon character’s situation, listening to the other characters in the scene. When you listen to cartoon voiceovers that don’t work, the main thing you’ll notice is that the characters don’t seem to be reacting to each other. Often, there’s an awkward pause or their tone of voice doesn’t seem to reflect the situation. Good voiceover actors listen to the scene they’re in, especially to the other voiceover actors they’re working with. Taking a moment to really think about the scene can sometimes help you find the right tone of voice to deliver a brilliant cartoon voiceover performance.

If you are providing voiceover work for a cartoon character that was previously voiced by someone else, then you have to listen very carefully to the previous voiceover actor’s work. Listen to the intricacies of the character’s voice, making note of their accent, tone, pitch, speed, etc. Mimicry comes naturally to some of us, but it is possible to learn it. Often, a good way of working out how to make your own voice sound like someone else’s is to figure out whether the voice is coming from deep down in the chest and the throat, or if it is coming from the throat on its own, or perhaps it is coming from the nose and it has a nasally N sound running through it. If you’d like to hear how it’s done, give Guy’s Star Wars impressions a listen.


I hope this has helped a few readers better understand how to do a cartoon voiceover. Cartoons are more popular than ever — for children and adults alike — so it’s a brilliant industry for any actor to get involved with. 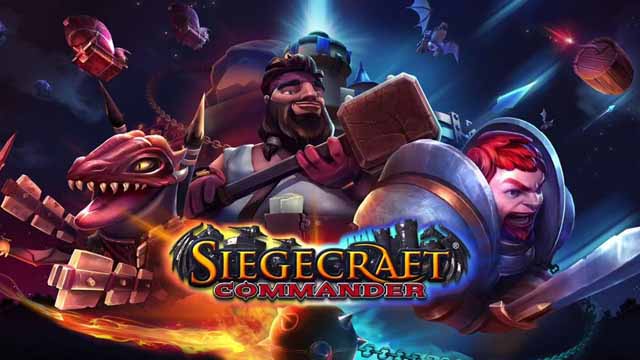