A documentary I voiced on the 80's band Macc Lads. A film short by one of the sons of the band.

A step back in time for me.

When I got the email it reminded me of my old skateboarding days hanging out with my mates who were even bigger fans than I was. Not sure I'd play their music loud in front of my family but it was quite funny. One of the Macs Lads sons got in touch asking if I'd narrate it. Watch the documentary and see the crazy world in the late 80s. If you're looking for a voice for your own documentary, check out my narration voiceover page or maybe something from my character voiceover page. 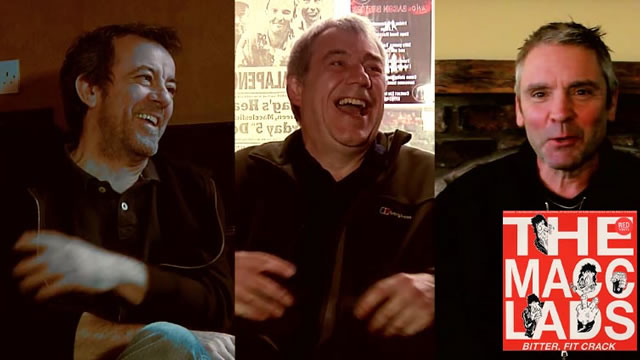 Who are the Macs Lads?

The Macc Lads were a punk and hard rock band from Macclesfield, England. Self-proclaimed the "rudest, crudest, lewdest, drunkest band in Christendom".
The Macc Lads used zany, foul-mouthed and politically incorrect lyrics; common themes were drinking, sexism and homophobia.
Active from 1981 to 1995 and were banned from numerous UK venues. Like them or loath them, they were a big part of the UK punk scene and this documentary is a fascinating look at that time.

If you have a documentary that needs a voice similar to this for the Macc Lads then do get in touch. To make the process even easier, just let me know the intended usage of the project and I can quote you more accurately. Feel free to send a sample of the script and I'd be more than happy to send you a short audition to check if my voice is right for your show or project. 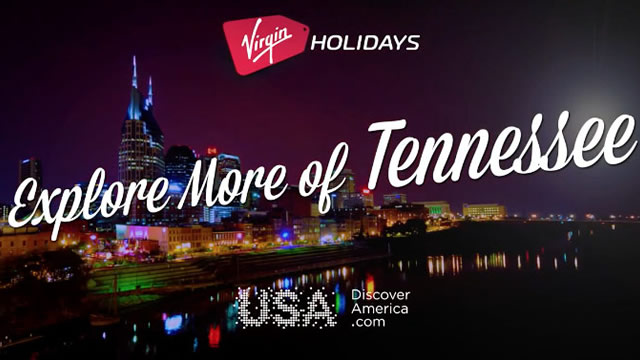