I love being asked to voice in the old Pathe voice style. It's rather spiffing I say.

I love doing this classic voice. The Pathé voice is part of my repertoire that I love to showcase and I'm also addicted to the Pathé YouTubeYouTube channel. I can get lost watching endless videos on there. As you'll see on my Pathé voice page, I have a lot of experience with this particular voiceover style, so please feel free to get in touch if you'd like my Pathe voice for your next project! 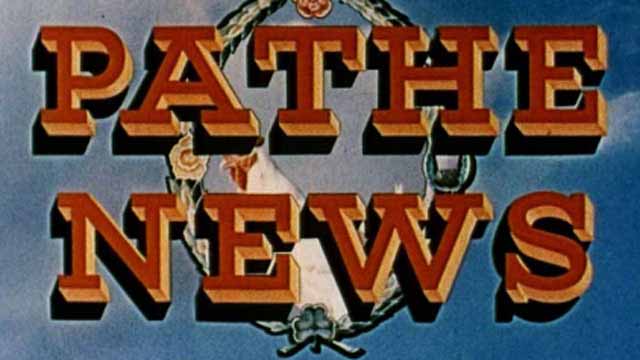 Before television, people came to movie theatres to watch the news. British Pathé was at the forefront of cinematic journalism, blending information with entertainment to popular effect. Over the course of a century, it documented everything from major armed conflicts and seismic political crises to the curious hobbies and eccentric lives of ordinary people. If it happened, British Pathé filmed it. I find this style fascinating and it's a fun voice for any voiceover artist to do, so I was really pleased when Jack FM asked me to do it. Jack FM is a radio station based in Oxfordshire and they were a pleasure to work with on this job.

If this be up your street, get in touch