Whether you’re looking to hire voiceover actors or you’re trying to make a successful career as one, you’ve probably considered getting in touch with a voiceover agency. This brief guide will hopefully answer a lot of your questions about voiceover agencies.

What are Voiceover Agencies? 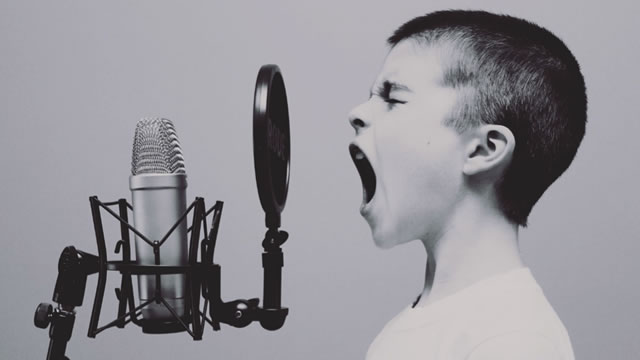 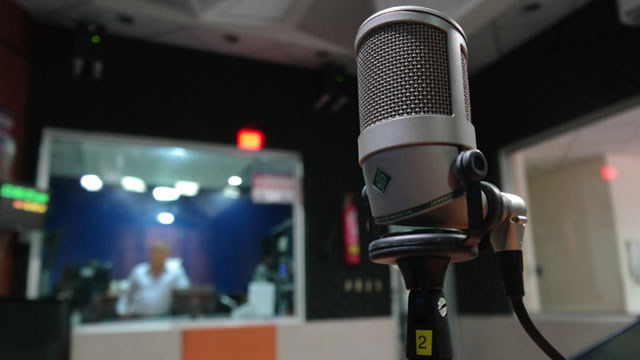 
Voiceover agencies are also used by the voice actors they represent. If an agency is prestigious enough, it may make more sense to you as an actor to have them represent you as opposed to representing yourself. Perhaps you’re just starting out and you have a lot of talent but no reputation in the industry to show off your abilities. This is where a voiceover agency could prove very useful, as it can help burgeoning voiceover actors to get a few jobs under their belts.

What are the Pros and Cons to Using Agencies?

No two agencies are exactly the same, so everything in this section should be taken lightly. There are some general pros and cons to voiceover agencies that you may like to consider:

Voiceover agencies are a vital part of the industry and they may be the right choice for you, so I hope this guide has proven useful. But don’t stop here, carry on researching before you make any big decisions! It may even be worth contacting a few agencies to ask them how they work.
If you’re interested in some voiceover work and would like to work directly with Guy, then feel free to get in touch and to listen to a range of his different voices on his commercial showreel!