Another great ad to show off my natural voiceover style

Despite adding so many different strings to my voiceover bow, my natural voiceover style is still what most companies ask of me. Over the years, I've added more and more voiceover styles to my repertoire, such as my movie trailer voice, Santa’s voice, David Attenborough voice, and many other character voices. And, while I've had great success with many of these voices (especially my Attenborough voice), I will always prefer to use my natural style. I think this is where being English comes in handy as it's the voice the majority of brands want for their commericals. 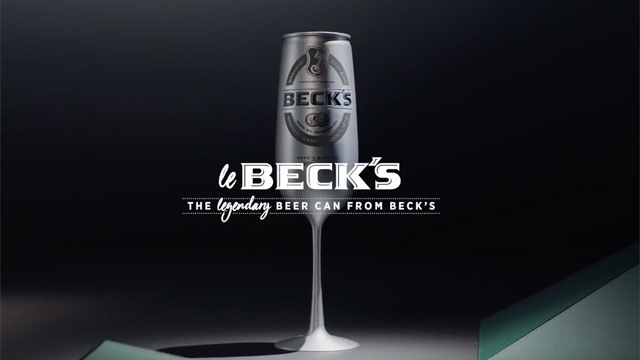 A Little Background on Le Becks

The drinks company, Becks, needs no introduction for anyone who enjoys a good lager. The brewing company was originally based in Bremen, in north Germany, but it was bought by an American brewing company called Interbrew and has been based in St. Louis, in Missouri, ever since. This move makes sense, given Beck's international presence — and it still holds onto its German origins, despite its new American home. It was a pleasure to work on the Le Becks commercial and I think the fascinating can will turn a few heads and get people talking. I really like how the final ad turned out and I'd be happy to work with Becks in the future

If you're working on a TV ad or even an explainer video and you need a natural voiceover style like this one I provided for Le Becks, please feel free to get in touch. I am always pleased to hear from someone new and I'm always happy to provide a free sample of your script if you'd like to hear, first hand, whether or not my voiceover is a good fit with your brand. 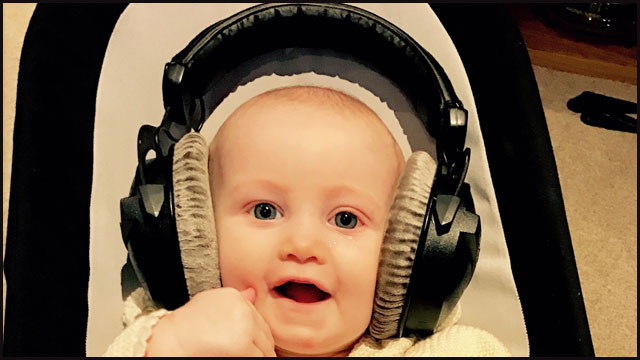