This is my Sick Bricks advert voiceover as seen on UK television in 2016.

Once again I work on lots of the kids toys TV ads. Youthful, excited and fun is the brief. Piece of cake. I'll just be me! If you'd like to see a few more examples of my kid's toy adverts, check out my Bugs in the Kitchen and Pig Goes Pop videos!
Do you have a TV advert for a kids product? How something like this Sick Bricks advert voiceover? Please get in touch via the contact page. 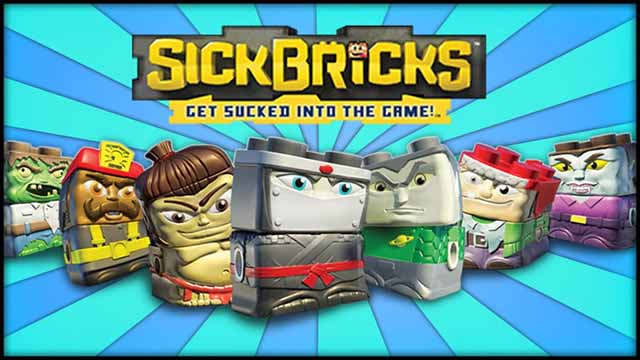 What is Sick City?

What is Sick City? It's the outrageous world of Sick Bricks filled with even crazier characters. Ninjas, Monsters, Aliens, Zombies, and all sorts of other wacky folk inhabit the many neighbourhoods in Sick City. But now this once peaceful city is being threatened by the vile Overlord Omega, and it is up to you and the heroic citizens to fight back against his goons to rebuild and restore every corner of the city to its former glory. It’s time for you to get sucked into the Sick Bricks game and battle to save Sick City!

Are you looking for a high energy voiceover artist for your next TV ad? or perhaps something a little more natural for an explainer video? Please don't hesitate to get in touch if you'd like to work with me. To make the process even easier, just let me know the intended length and usage, and I can quote you more accurately. Send a short sample of the script and I'll send you a short audition. Check to see if my voice is right for your project. Please do get in touch today.