A beautifully shot piece for personal tariffs on the phone network giant Vodafone.

When Tom approached me, I had a look at his work and immediately jumped at the chance to work with him. Just take a look at some of his other projects. He's an incredibly creative guy.
Tom had heard my natural voiceover work on some of my various commercial ads and explainer videos and wanted something similar. I was so proud when I saw how it sounded on the video itself. I love the way this was shot. The grading on it too is beautiful. 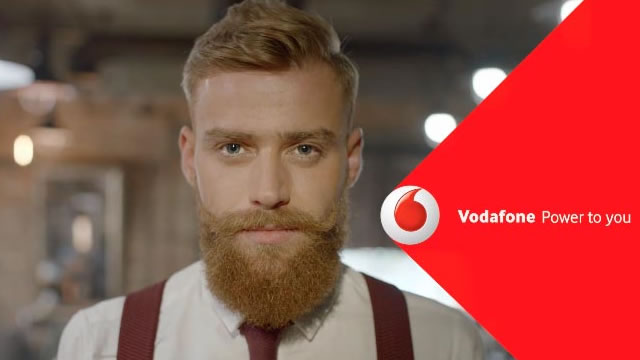 Tom Schlagkamp infuses his work with his love of music so it’s not surprising when he won the first place prize at the Cannes Young Director Awards for “Rock ‘n’ Roll Manifesto.”  He transitioned into film at RTL Germany, where he learned editing and motion graphics, and began shooting commercials, shorts, and music videos. He went on to study at UCLA and Filmakademie Baden-Wuerttemberg, and was quickly pegged as a rising director?

Do you have a promo or explainer video in need of a voice? Similar to this Vodafone voiceover? To make the process even easier, just let me know the intended usage of the production and I can quote you more accurately. Send a sample of the script and I'll send you a short audition. Check to see if my voice is right for your show or project. Please do get in touch today. 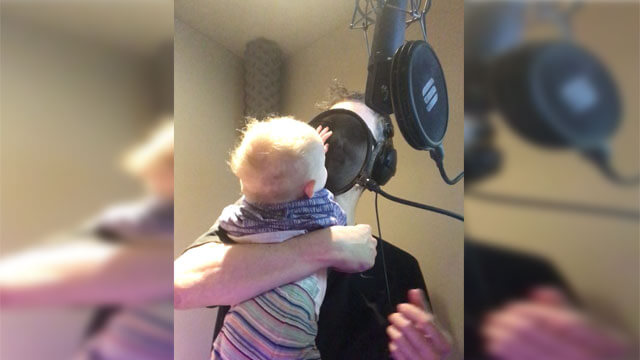