I'm back and the Dead Daises Promo Voice back in full swing for this next promo.

This hard sell voiceover style is perfectly suited for this type of advert. The tone of the commercial has an unmistakable radio feel to it that many people have come to expect from music adds. This was the tone I was asked for by the client and I'm really chuffed with the result. I like voicing music acts and other events; check out my BBC Big Weekend opener and my Phil Colins Tour ad. The Dead Daises is a great band and I'm proud that my voice is associated with their new album. 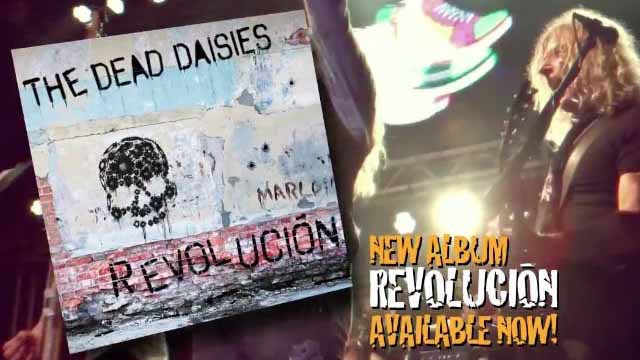 A Little More about The Dead Dasies


The Dead Daisies is an Australian-American rock band and musical collective formed in 2012 in Sydney, Australia and Los Angeles, California. This mixture of American and Australian sounds gives them a slightly different sound than many of the other classic rock bands out there. With plenty of attitude, The Dead Daisies is making waves and it was a pleasure to provide the voiceover for their commercial.

If you have a promo that needs a little edge something like the Dead Daises Promo Voice then do get in touch. To make the process even easier, just let me know the intended usage of the project and I can quote you more accurately. Feel free to send a short sample of the script and I'd be more than happy to send you a short audition to check if my voice is right for your show or project. 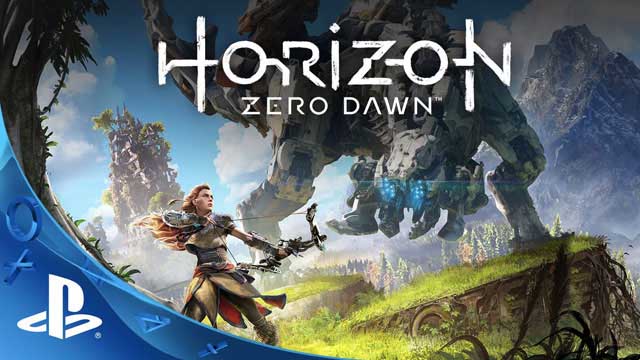 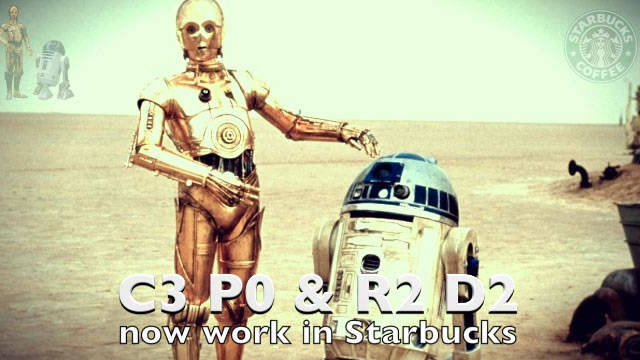