English voiceover artist (available wherever you are in the World)

I've worked with companies from all around the World and I'd like to encourage any business, wherever you're based, to get in touch if you're looking for professional English voiceover.

I've worked with companies in France, Norway, Egypt, Bahrain, and UAE — to name just a few that come to mind! None of these countries speak English as a first language, but all of them, for various different reasons, require the services of a professional English voiceover artist. I have my own recording studio and do all of my work from there; if you send me over a script, chances are I can email you my full voiceover by the end of the day. If you're interested, check out a variety of my work, such as my explainer videos, commercial voiceovers, my movie trailer voiceover, and my game trailer voiceover. I also have various character voiceovers in my repertoire, if that's what you're looking for.

English is everywhere in the voiceover industry

I don't know if it's necessarily a good thing for everyone that English is the language of business between so many countries around the World, but it's definitely a good thing for English voiceover artists like me! English isn't just spoken by Brits, Irish, Americans, Canadians, Aussies, New Zealanders, South Africans... the list goes on; it's also used by countries who don't speak English as a first language who want to communicate with other non-English-speaking countries. And, because English is so widespread, it has proven to be the most useful language for global business. If English ceases to be the most useful language, the international business community will choose another language (perhaps Mandarin or Spanish, for example). In the meantime, I'll continue to enjoy providing English voiceover for companies all round the World.

A few examples of my international voiceover work

I keep careful record of every brand I work for and there are just too many great companies based in different countries around the World to mention them all here. I'll just give a small but illustrative selection of the range of countries, brands, and projects I've been part of: 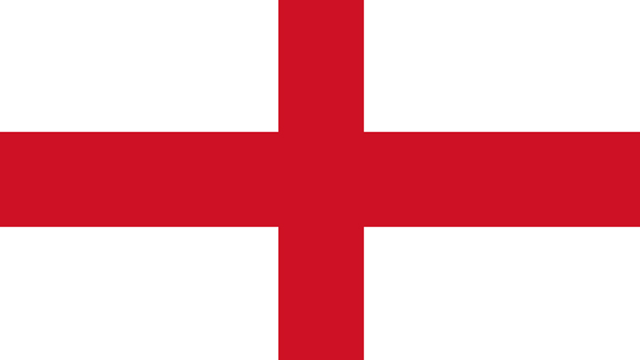 The work I did for the Norwegian software developer Kantega involved my tried-and-tested David Attenborough voice.


The voiceover work I did for Egyptian news broadcaster Mada Masr makes use of my soft documentary-style voice.


A small part of the Etisalat Man City celebration promotional video features my football commentator voice. Based in Abu Dhabi, Etisalat is one of the biggest telecommunications companies in the UAE and they were a pleasure to work with.


The Bahrain telecommunications company Viva asked me to provide voiceover for their promotion video and I'm pleased with how the promo came together.

Get in touch (wherever you are)

So many of the brands I've worked with around the World are incredible and I hope I'll continue to foster working relationships with big and small brands the world over. If you need an English voiceover for your next project, please don't hesitate to get in touch. Tell me more about your brand and your products. Let's work together on your next big project! 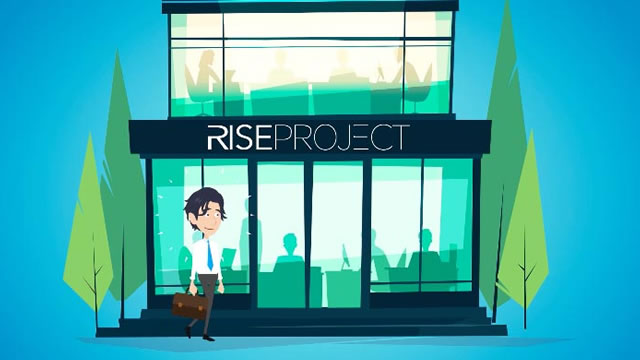